CONTACT US ON WHATSAPP TO DISCUSS OUR BACK TO SCHOOL PROMOTION! Dismiss

Kickboxing is a popular martial art that incorporates the art of punching, kicking, elbows and knees. Practiced for those who wish to get fit, learn self-defense and get into competition.

A hybrid martial art historically formed with the combined stand up arts such as Karate, Muay Thai and Western Boxing. Competitions between Karate and Muay Thai started in Japan during the 60’s and later came to America in the 70’s which incorporated western boxing. In the early 90’s K-1 emerged as the most popular kickboxing promotion worldwide where fighters around the world came to compete to prove who the best stand up fighter.

Kickboxing has contributed to the emergence sport of Mixed Martial Arts, combined with ground fighting such as Brazilian Jiu Jitsu and Wrestling. 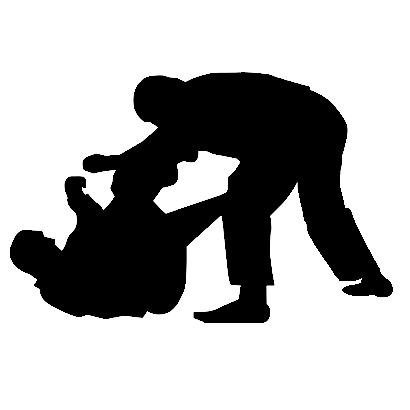 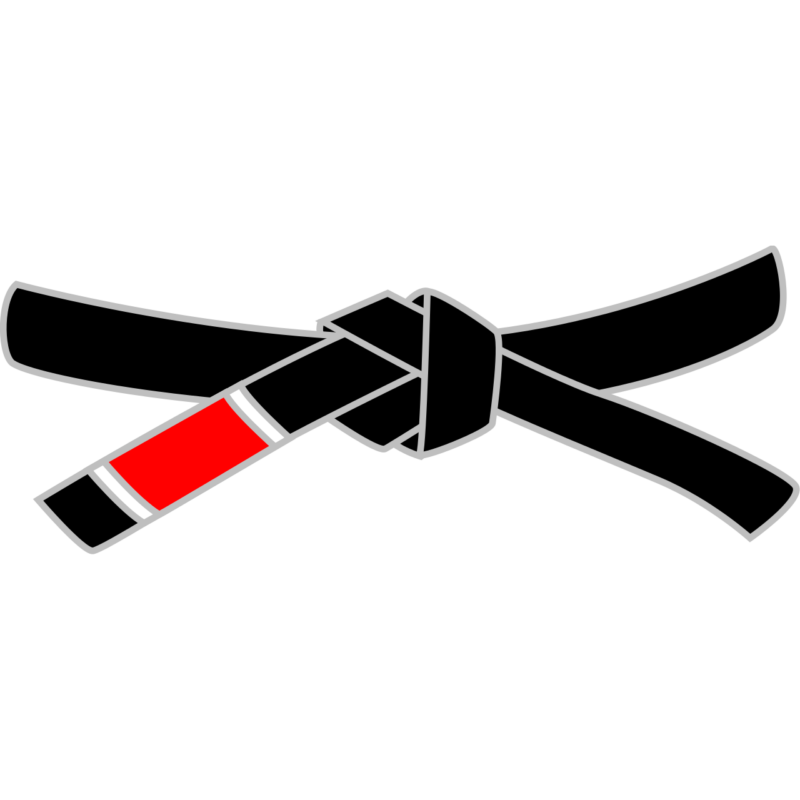 COME TO THE ACADEMY

Join us for a trial class and get to know GFTeam Canada.