FREE SHIPPING ON ORDERS OVER $300 Dismiss 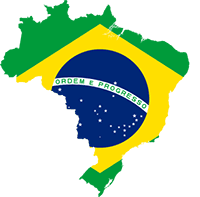 We are a very technical school that believes in the education and practice of Brazilian Jiu-Jitsu as an athletic and personal journey. Education and self improvement is at the core of GFTeam Canada. Brazilian Jiu Jitsu is a martial arts form that helps you not only improve your health and self defence, it helps you learn more about yourself and how you grapple with situations in your life.

We believe Brazilian Jiu-Jitsu is for everyone, whether you are young or old, and athlete or someone who just wants to get into their best shape in a fun and practical way. Head professor Rafael La Porta and his staff welcome you to train with us at GFTeam Canada.

Ask About Our Programs 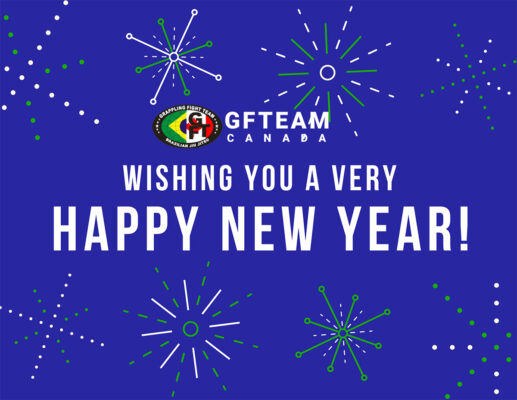 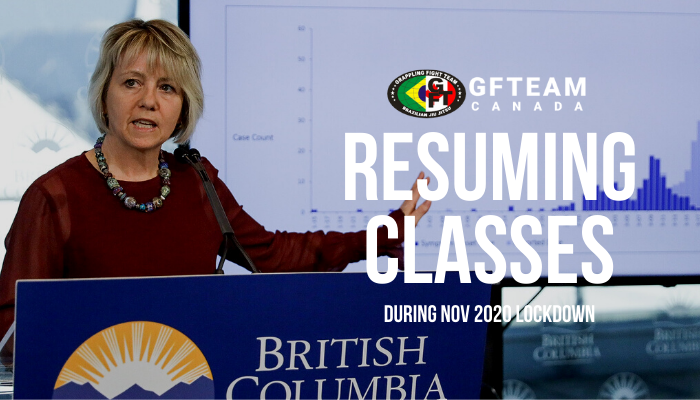 Resuming Classes During the November 2020 Lockdown 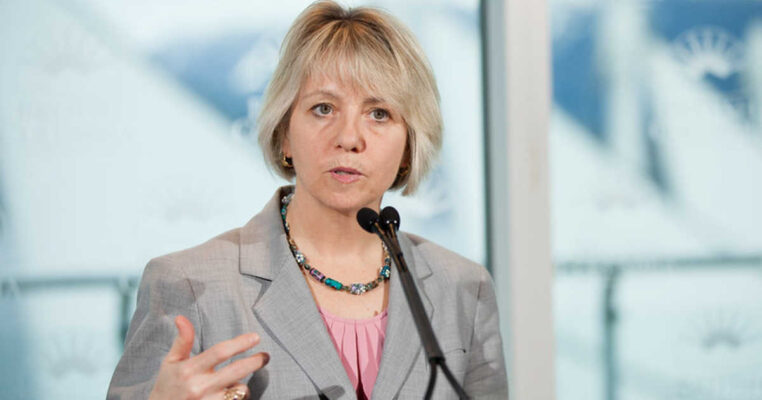 GFTeam Canada Closure for the Next Two Weeks

THE HISTORY OF THE GFTEAM ORGANIZATION

GFTeam was founded in 1996 by Júlio César, Marcus Bello and Alexandre Baraúna at Universidade Gama Filho. (A University in Rio de Janeiro Brasil.) Having recently become one of the top Brazilian Jiu Jitsu teams in the world, Grappling Fight Team (GFT) formerly known as Universidade Gama Filho (UGF), has had great success in Brazil since the 1990’s and with the turn of the last decade, GFT was propelled to world wide success through a series of excellent results at an international level and the continuous production of high level fighters such as Bruno Malfacine, Rodolfo Vieira, Ricardo Evangelista, Italo Lins and many others. – BJJHeroes

Today, GFTeam is represented by 250 schools worldwide and is a Premier Brazilian Jiu-Jitsu organization. The GFTeam family is growing rapidly across the globe and is a respected, competitive organization on the global stage. Come meet us today!

LET'S WORK TOWARDS YOUR GOALS TOGETHER

Join us for a trial class and get to know GFTeam Canada Brazilian Jiu-Jitsu in Burnaby, British Columbia.